I think that by now you probably know that I like tea. And who would be able to resist this sweet set?
How gorgeous is this elephant collage? DB loves elephants so I’m tempted to recreate something similar…
How awesome does this store look?!
I don’t have an iphone but if I did I would have this case!
I’ve always wanted to live in a cottage & what could be more perfect than a pink one?
Great graffiti.
Deliciously cheeky cupcakes!
I love this little camera necklace, unfortunately I don’t know where I found the picture. If you’ve seen it let me know where so that I can credit it.
1, 2, 3, 4, 5, 6, 7,

Some of you may have seen this piece before on my previous blog but here it is for those of you that haven’t…. 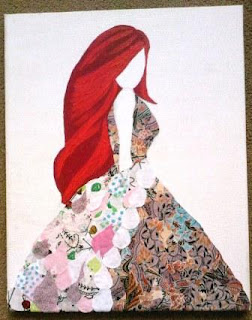 She’s painted on canvas & then I’ve glued fabric pieces on to make her dress. I was inspired by the work of Australian artist Kat Mcleod. 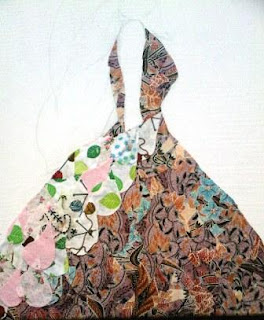 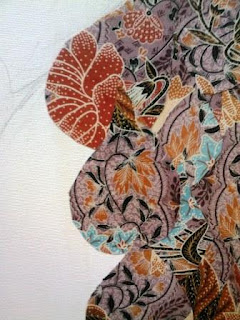 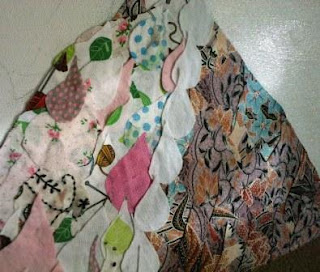 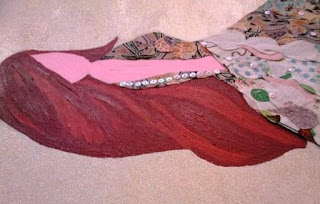 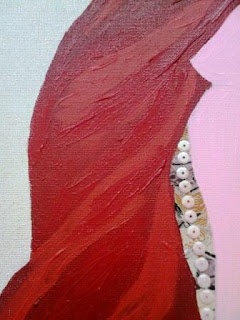 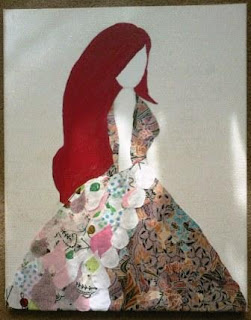 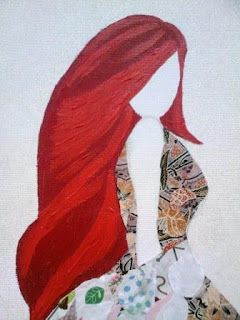 She now resides at my mums house in Norfolk! Itching to do something similar again… I like to use fabric in slightly different ways… 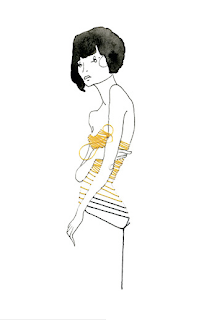 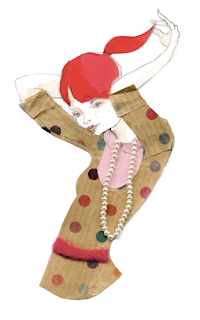 I’ve got my college interview today, cross your fingers for me! xoxox

# Make a ‘perfect’ cupcake (click on pic for source)…. I’ve made fairy cakes before (fairy cake/cupcake they’re the same I think) but never one of those ‘oh-my-god-that-looks-so-amazing-i’m-not-sure-i-can-actually-eat-it-cupcakes. And I want too!
# Go to the Tate Modern… I’ve never been!
# Learn to drive… I think it’s about time! I’d love my own VW bug or an old mini 🙂
#Make a birthday cake… I made one once, but not very well. I want to make one this year & it will be great!
#Make jam… I’ve always wanted to do this. How hard can it be? How yummy will it be??!
#Go to Paris. Everybody has to go once…
#Bake a pie from scratch.. pastry & all… I once made a scrummy steak & Guiness pie but I cheated and bought a packet of Shortcrust pastry mix. Hhhmmm I’ve got a few baking related ones on here haven’t I?!
#Fill an entire scrap/collage book… it probably will take me a year to do this 🙂

#Learn to knit… OK so this one was actually one of my New Years Resolutions for 2009 but I haven’t acheived it yet so I figured I’d put it on this list instead!

#Go blackberry picking… I love blackberries. & if I’m blackberry picking then it’ll be warming & sunny. Blackberry picking in the sunshine sounds kind of idyllic to me…
#Read 5 ‘classic’s…. any suggestions welcome!
#Get a sewing machine…. *dreams* I wish, I wish, I wish…
#A trip to the US… I’ll blog about this in a seperate post, I’m collecting weird & wonderful places to visit in the US & I really want to go with Mr J.
#Pretty china tea sets… Mr J would break them, that’s the main problem with this one! But maybe I could ‘have’ some as transitional items before they head off elsewhere…
#A polaroid camera… I used to have one but I have no idea where it ended up. I’d love to replace it anyway!
#New glasses… I’ve had mine a couple of years now & the prescription needs updating.
#New laptop… mine is almost dead. I need to use it for work too so it’s going to need replacing 😦
#A good camera… cuz i’m just using the camera on my phone, which isn’t too bad, but….
So that’s my wishlist so far…